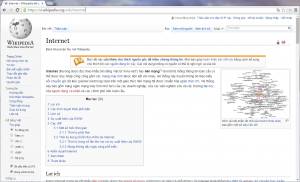 “I don’t like the Vietnamese term for the Internet,” Lượng said one night at dinner. During my husband’s childhood in Vietnam, there was no Internet, so it’s only been on recent trips back that he’s heard the Vietnamese word for it.

“They don’t say Internet?” I asked. Vietnamese-American’s sprinkle English words like Internet into conversations in their native language. I’m used to hearing them calling California Cali and mopeds honda.

“No, that wouldn’t fit Vietnamese. In Vietnam they call the Internet mạng. It means your life or soul.”

On a trip to Vietnam in 2007, we saw Internet café’s in every town and kids out in the deep countryside sitting inside gaming rooms playing Grand Theft Auto. When Lượng visited his family in October of 2015, cafés offering free wifi had replaced Internet cafés. A game room that a family had in their house across the street from a relative had closed. Connections to the Internet are everywhere, even in the most rural homes. And in most cases the Internet comes through fiber optics—better than our connection at home. 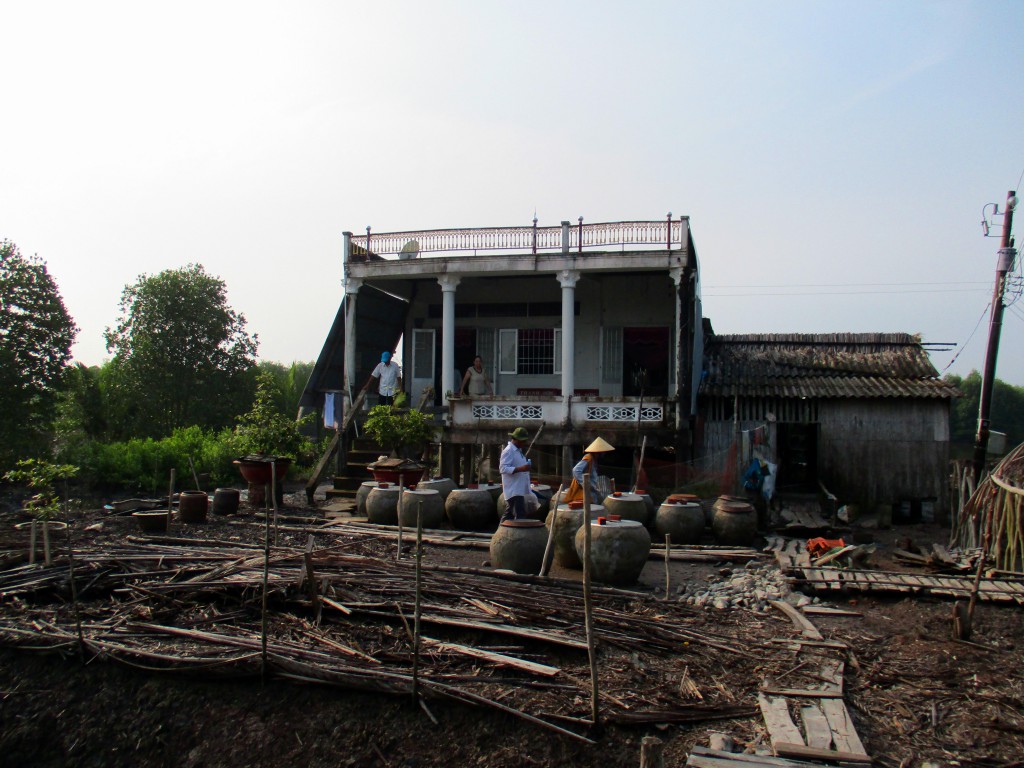 A satellite dish on a rooftop of the house of a cousin of Lượng’s who lives deep in the countryside of Vietnam near the southernmost tip of the country.

Curious, I looked up mạng in the Vietnamese-English dictionary. Mạng means life or soul as in 50 souls were lost at sea. 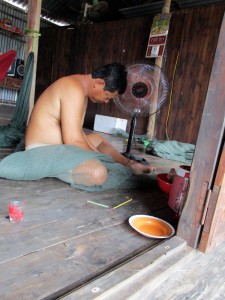 Lượng’s cousin repairs a net he uses in his work raising shimp and fish along the river.

But combined as mạng dện or mạng nhện it means cobweb or spider’s web.

Mạng is short for mạng máy tính toàn cầu—web of computing machines of the whole world. But that’s a mouthful to say. On my husband’s recent trip to Vietnam he only heard it called mạng.

I asked my brother-in-law about the choice of mạng for the Internet. He shook his head. “That’s not what it should be called,” he said.

If mạng doesn’t feel quite right, I wondered about other words for the Internet in Vietnamese. “Is there a Vietnamese word for wifi?” I asked my husband. 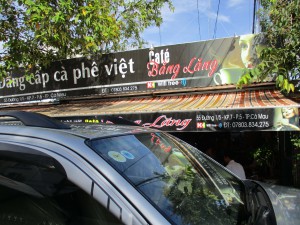 “They call it wifi just like here, but most people pronounce it wee-fee. In Vietnamese the i sounds like ‘e.'”

“So which is more common? Mạng or wee-fee?”

“It took me a while to figure out what they were talking about,” Lượng says. “When I went to buy a data package for my phone, my cousin kept saying I needed to buy Ba-Grr. Finally, I pointed to the 3G on my phone. Ba is three and G is Grrr. My cousin’s son nodded and said, ‘Ba-Grr.’ I tried to explain that it’s short for third generation, but to him it just means getting on the Internet.”

I have to admit I like Ba-Grr (or Ba Gơ in Vietnamese) the best of all of these. And Lượng thinks it’s funny. If you know how to say Internet in another language, please let me know!

4 thoughts on “Soul of the Internet”